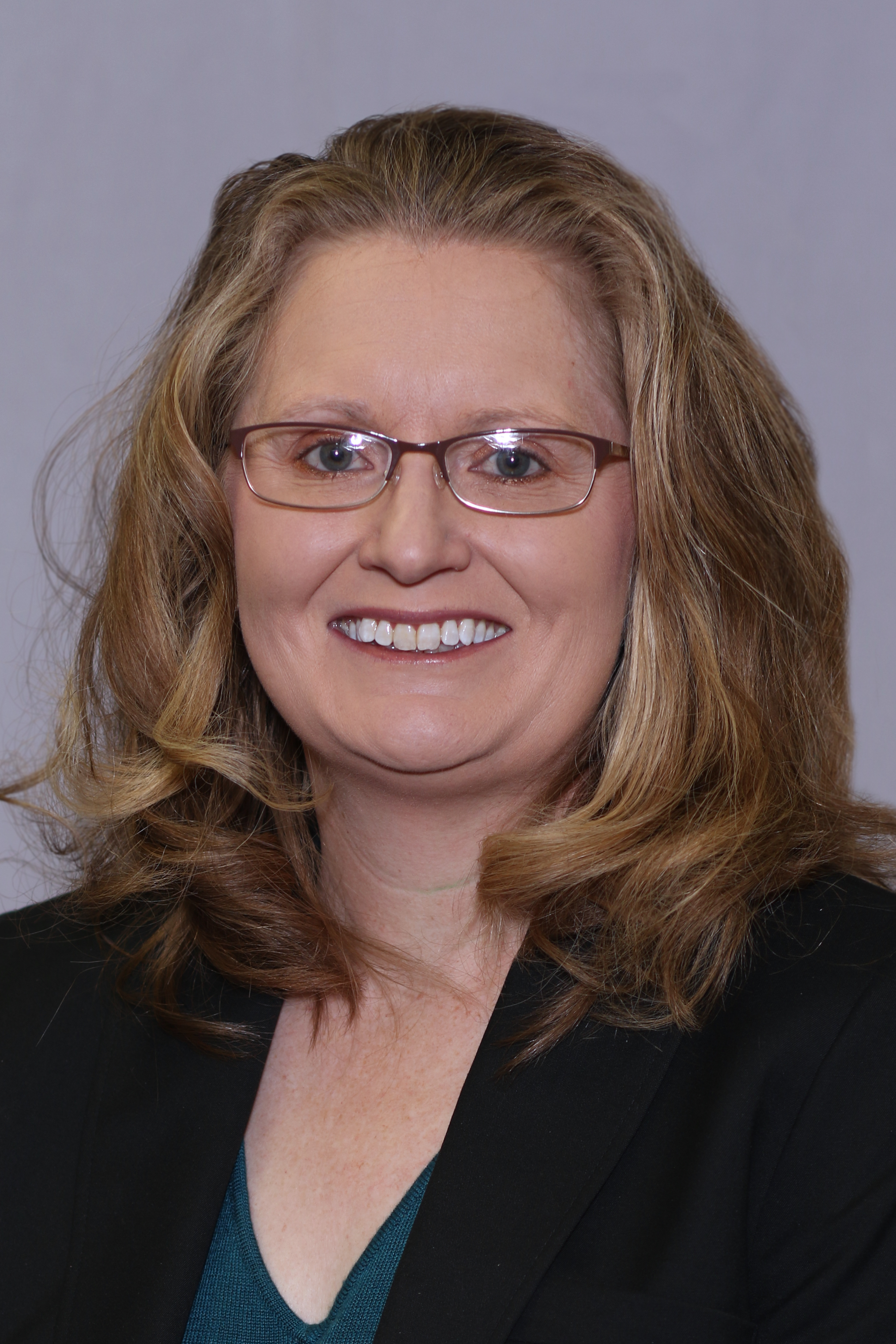 Ms. Williams has been with Atwood – Malone since 2002 after graduation from the University of Texas School of Law. Her professional experience is in litigation, with an emphasis on medical malpractice defense. Her clients include hospitals, physicians, dentists, nursing homes and other healthcare providers.

In addition to medical malpractice defense, she also practices in the areas of insurance defense, personal injury, employment law and governmental liability.