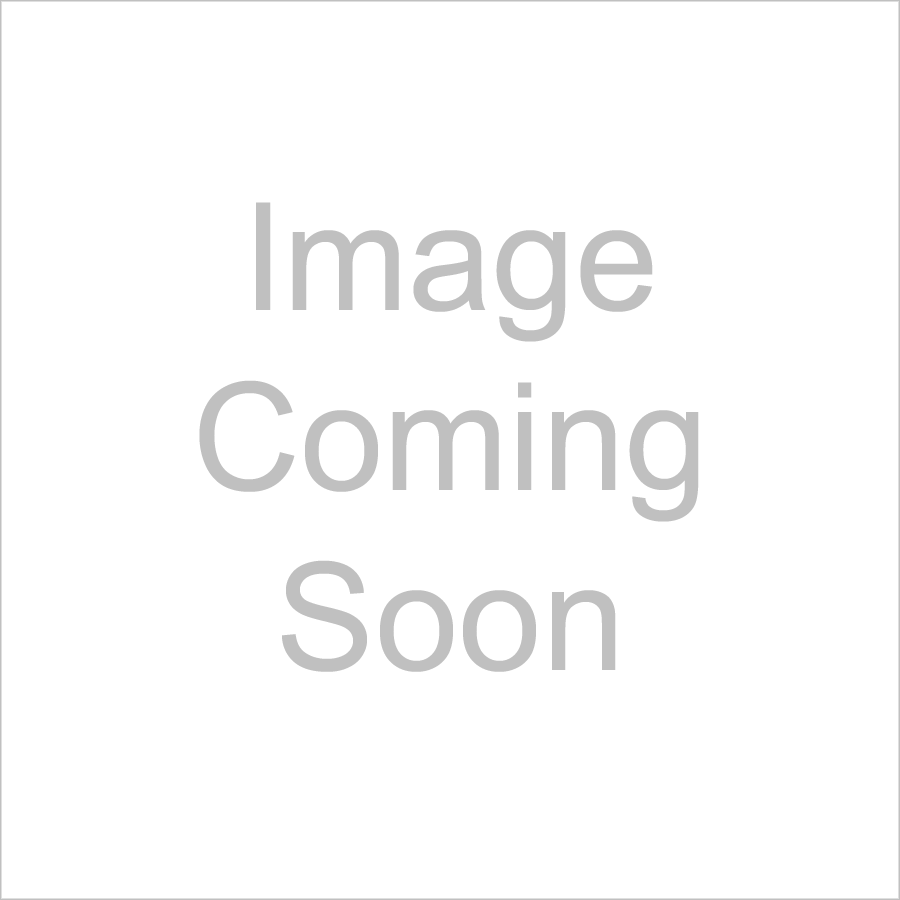 Kimberly A. Norvell joined Atwood Malone in 2021 and bases her practice in the El Paso/Las Cruces metropolitan area.  Ms. Norvell has focused on healthcare law throughout her career, first working in transactional healthcare law in California and then transitioning to a litigation-based practice when she moved to Texas in 2009 and continuing in New Mexico beginning in 2011.  Today she primarily represents healthcare providers in medical negligence matters and also advises on issues related to provider employment, licensure, and contracting.  Her clients include doctors, nurses, CRNAs, dentists, hospitals, nursing homes, rehabilitation facilities, and other providers.

In addition to medical malpractice defense, Mr. Norvell also practices in the areas of insurance defense, personal injury, general liability, and oilfield injury cases.  She has appeared in both State and Federal courts in Texas, New Mexico, and California, as well as before the New Mexico Medical Review Commission and various professional licensing boards.