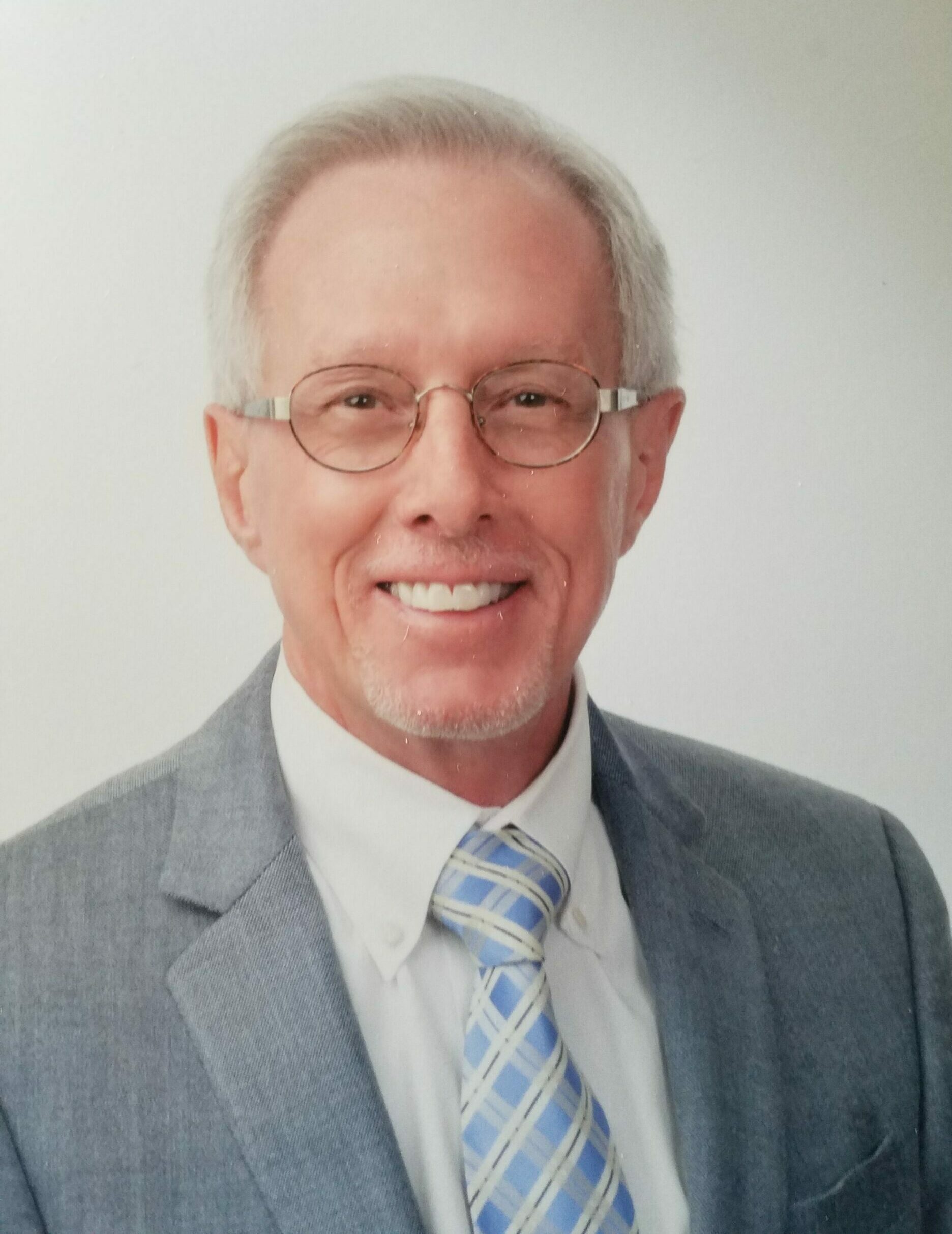 Rod M. Schumacher  is senior counsel to the firm.  He began his career by serving as a hospital administrator for several years, before entering law school at the University of Texas in 1977. He joined the firm upon graduation in 1980, and was licensed to practice both in Texas and New Mexico. Initially, his practice focused primarily on commercial law and litigation, and oil and gas.

Within a few years, the firm had begun to represent a number of hospitals and healthcare providers, and the focus of Mr. Schumacher’s practice shifted to include those clients. Mr. Schumacher would eventually serve as the Vice President of the Litigation section of the American Health Lawyers Association, and was recognized among Best Lawyers in America on multiple occasions in the area of professional liability defense. He served as lead counsel in more than 50 trials, both jury and non-jury, and was selected as a member of the American Board of Trial Advocates (ABOTA). He has an AV Pre-eminent rating from Martindale Hubbell.

Mr. Schumacher left the firm in 2009 to return to hospital administration, first as the CEO of a small physician-owned facility, and later as an operations VP for Community Health Systems, with oversight of a dozen facilities across six western States. He returned to the firm  in 2021, where he will once again work in commercial litigation, as well as litigation that involves professional liability defense.