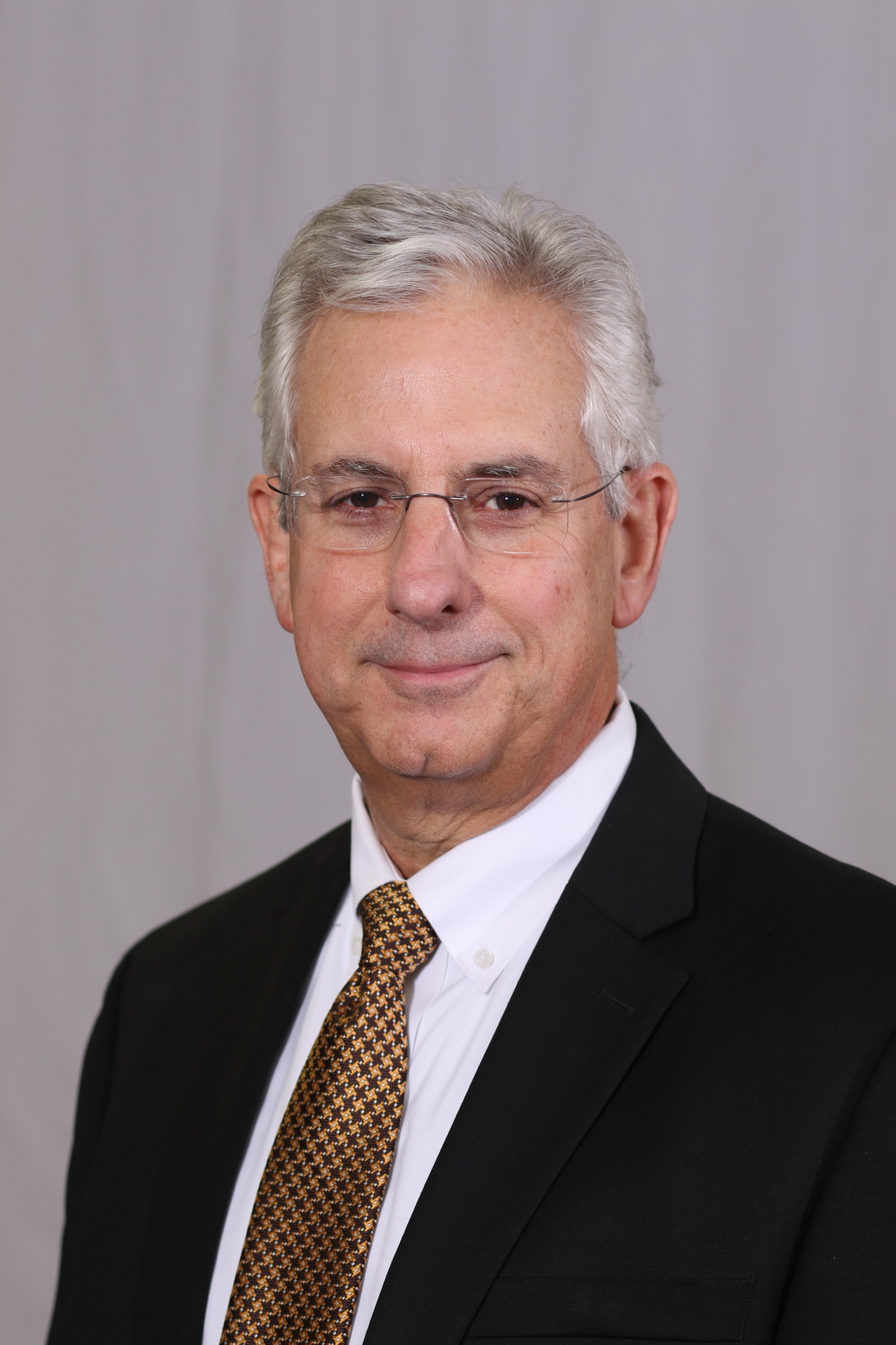 Mr. Rogers was selected for membership in the American College of Trial Lawyers in 2017. Mr. Rogers served on the Board of Directors of the New Mexico Defense Lawyers Association for 10 years, and was its President in 2001. He was the New Mexico State Representative for DRI from 2002-2005.